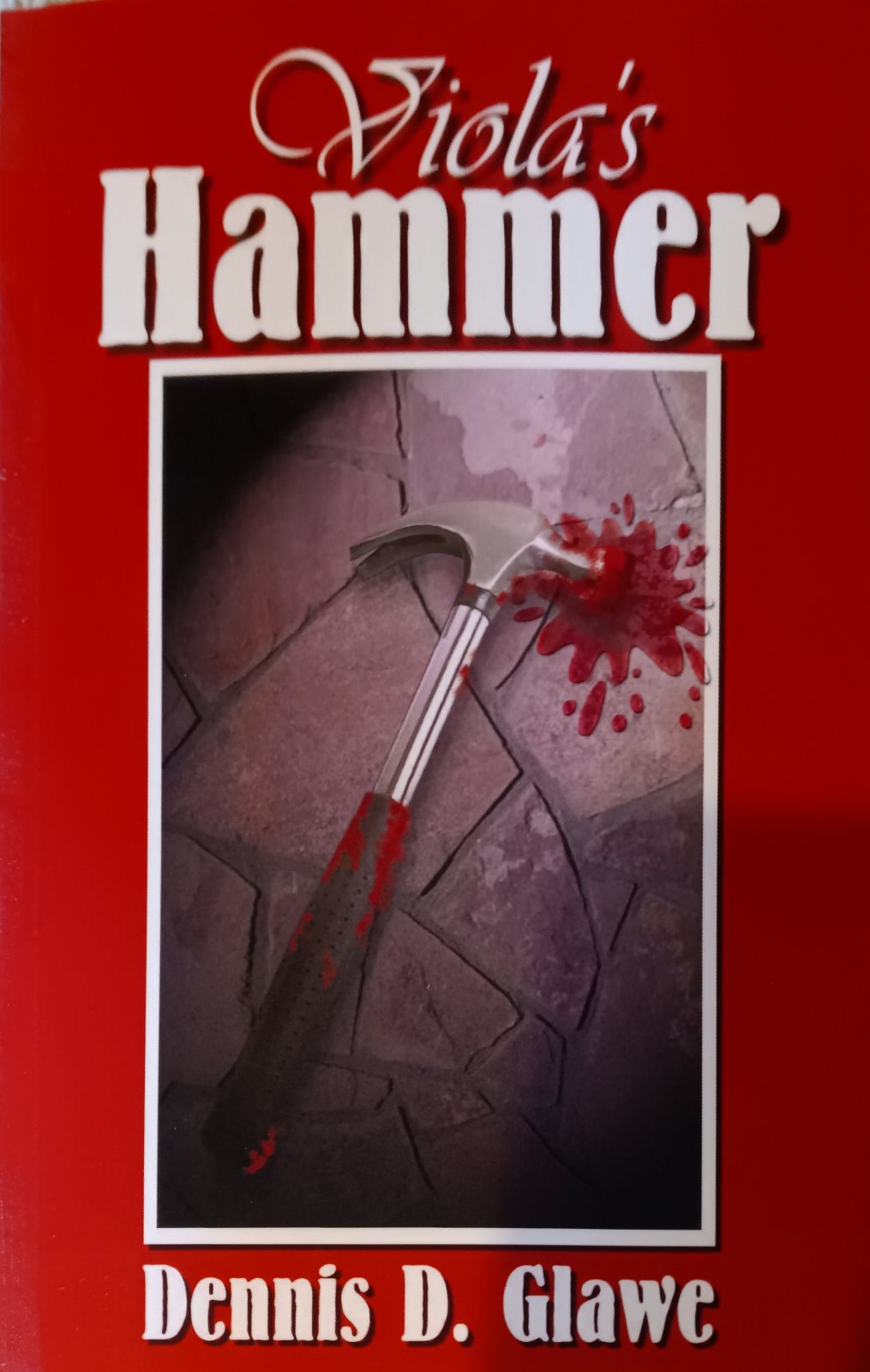 Lloyd's face slowly sank from relaxed to strained, like a hot air balloon that had sprung a leak. His eyes seemed to pull deeper into his head, and his eyebrows darkened with a furrow of dread. He was back to the current crisis. V-V-V-V, Viola C-C-C-C-C-, Crutchfield, "he stuttered. "I th-th-th-th, think someone hi-hi-hi-hi, hit her in the bu-bu-bu, back of the h-h-h-h, head.

Ray studied his friend's eyes and saw the truth of his words cowering there. This was definitely more serious than he'd first thought. He needed to call Ben Tucker on this one. Ray picked up the phone and dialed Ben's number. Ben was only 26 years old, fresh out of the police academy, and the newest member of the Clayton County Sheriff's department. He was only a deputy, but he lived here in little old Garber, Iowa, and that made him the local authority on all things involving crime.

"What?" Ben said through the phone.
"Lloyd says Viola Crutchfield is dead in her house."
"No shit?" Ben replied.
"Ben, I think you need to come over and look. I think it might be something the Sheriff's office will have to take care of."
"So you think she's been murdered?" Ben continued.

"I don't know. You're the law enforcement expert. Lloyd said there was blood everywhere, and the back of her head looked like it had been crushed in. She was lying there on the floor in her kitchen. You take it from there."

That's how it started. Ray Cander had his own set of problems before this. He didn't need a dead neighbor trying to make him the primary suspect in her murder case. Ben Tucker wanted to solve a murder, but he didn't want to hurt his good friend in the process. Come and visit Garber, Iowa. Meet the people who live and work there. Help solve a murder and discover how God works in mysterious ways.