Dancing In The Moonlight - hardcover 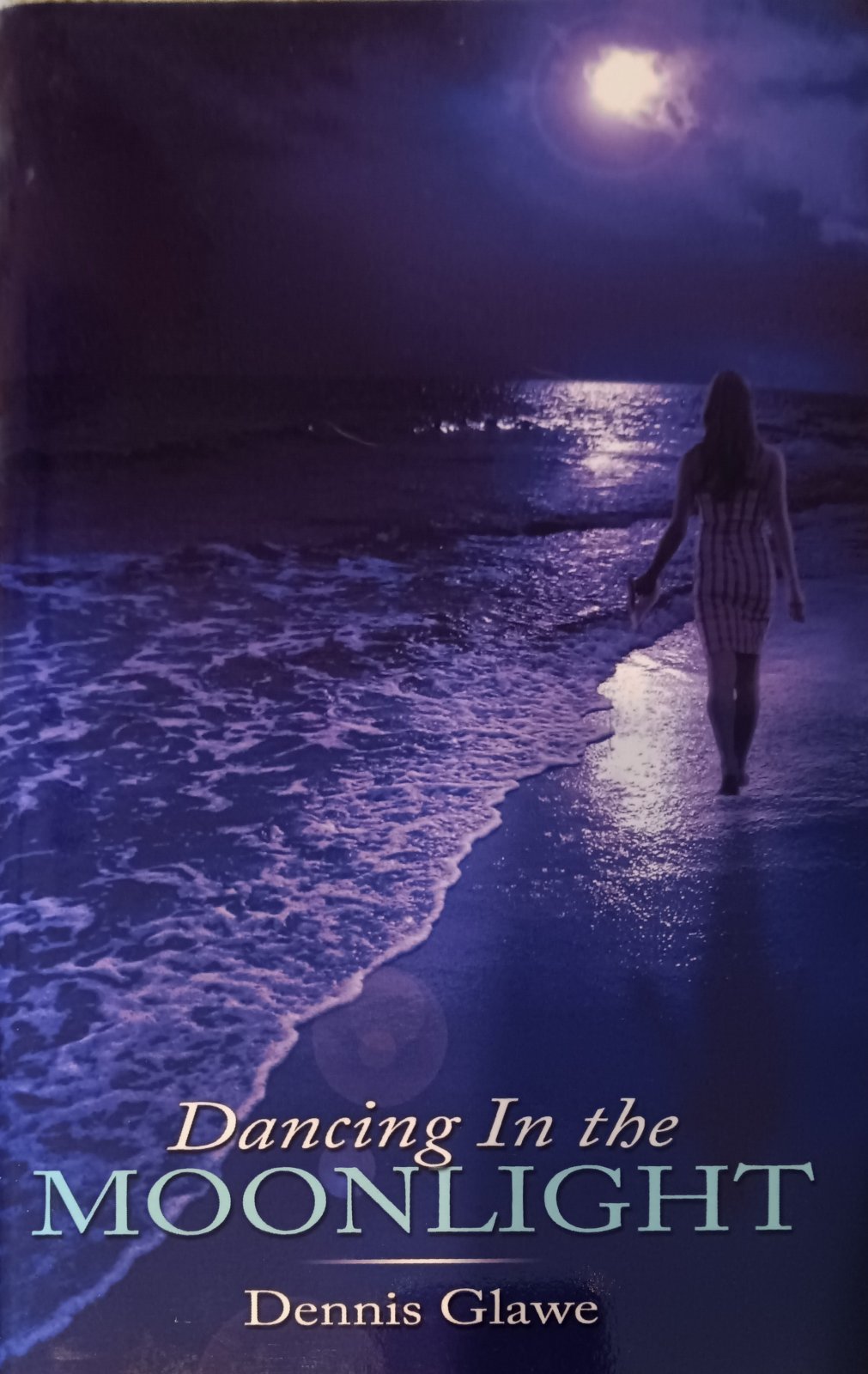 It was a simple job-find a secret meth lab in Northeast Iowa. Ben Tucker was in charge of the task force, and he tried very hard to find it, he really did!
But then he accidentally shot the drug dealer who was the key suspect in the case. That didn't help. It might have been the reason he lost the election for sheriff three weeks later. Maybe it had something to do with his wife asking him to leave their home in West Union. Okay, and maybe it had a connection to his drinking problem and his suicidal thoughts. It couldn't ger worse, right?
Well, yes, it could. Now the family of the drug dealer he's shot wanted him to pay them twenty million dollars in a wrongful death lawsuit. He couldn't afford the hotshot attorney his boss wanted him to use because he was broke. And the psycho old Viet Nam War vet he'd been forced to live with in Donnan had even dreamt of him having a serious accident. Ben wouldn't have given it much thought except for the fact that some of his dreams had actually come true. Saved from the edge of insanity by ta very different near-death experience and the arrival of Twila Liten, a wealthy nudist he'd gone to high school with, Ben discovered that life wasn't always as hopeless as he'd come to believe. In fact, it made him want to follow his heart in several new directions. Even then it almost cost him his life, when, on one beautiful summer nights, he decided to go dancing in the moonlight.