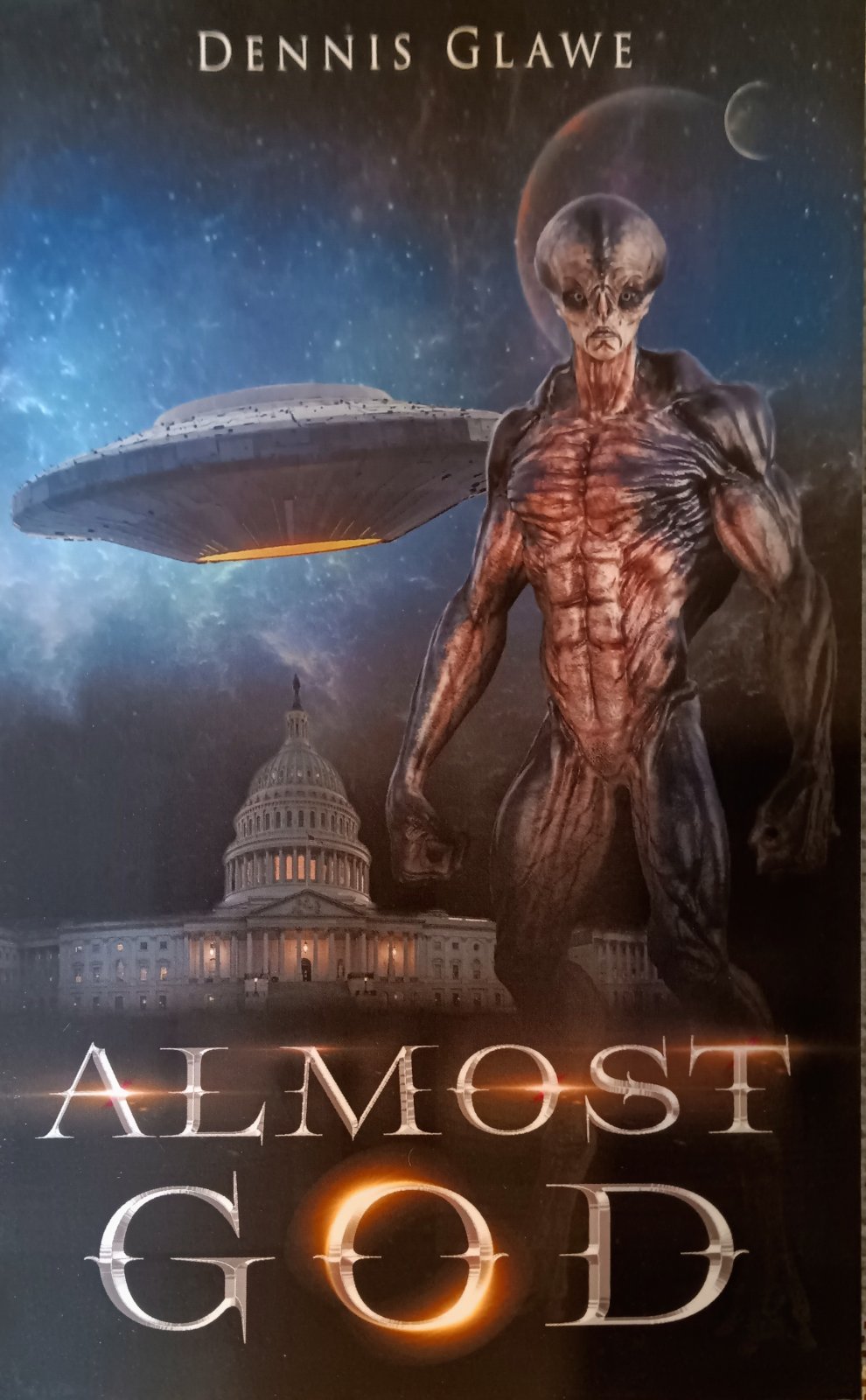 Evolution has happened to four individuals on the planet who can now receive messages telepathically. They truly believe that the voice they hear is the voice of God. In reality, it is the voice of an alien being held prisoner at Area 51, hoping to use their help to escape. With his spaceship retro-engineered and in the hands of the US military, he knows that once the protective shield is installed, his life will end. So, he keeps that information to himself, meanwhile planning an escape that will require help from a computer hacker, and African terrorist, a Christiona missionary, and the world's wealthiest man. The alien is named Eon and his goal is simple: defeat the United States (and its military) and go home.